Before heading out for my 2016 travel adventures, it’s time to reflect back on my travels in 2015.

After spending two weeks in Hilton Head in January 2015, I headed back to Spain in April.  I spent a week at a time share exchange on the southern coast for rest and relaxation and seafood, and also visited the picturesque hilltop village of Mijas. 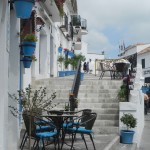 From there, I headed up to Madrid for a couple days of sightseeing and tapas, including a great tapas tour with “Devour Spain,” which is a company owned by a fellow travel blogger.  We went to five locally-owned tapas bars and rubbed elbows with the locals, while enjoying such dishes as garlic-y shrimp (Gambas Al Ajillo), stuffed mushrooms, the wonderful meats, cheeses and wines of Spain, etc.   Just writing about it is making me want to go back!

My next stop was Lloret de Mar in Costa Brava for the travel bloggers’ conference.

I love going to this conference, as it includes folks of all ages who love to travel.  We get to share our passion of travel with each other and learn about destinations.  It inspires me to travel even more!  And attending this conference in Girona 2012 is what started my love affair with Costa Brava.

On this same trip, I trained up to Provence to check out that part of the world.  I stayed in a B&B in a little village, right out of the book, A Year in Provence, which I re-read on my way there. 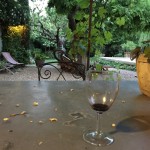 Then I trained back to a favorite, Girona, Spain, for a few days of the 60th annual flower festival. 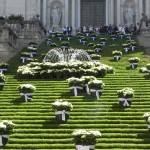 I ended my five weeks of exploration by hanging out in Barcelona for three days!

I stayed home in New York over the summer, and, on my days off, explored all of the offerings of this great city.  The parks offer opera, NY Philharmonic, blue grass and other music; Shakespeare (both the official one and other small troupes); movies; and more, all over the city. 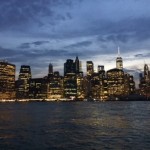 The many museums around the city have special events throughout the year, many of them “free.”  And I enjoyed a couple of days at the US Open.

I did as much as I could, which was only a slight sliver of what’s available in NYC.   [See my 2015 summer calendar to start planning for the upcoming summer].

Then in the Fall, it was time to hit the road again, starting with a week of September in Key West.

Later in September, I headed to Seattle for a Commercial Real Estate Women Convention (the industry in which I worked prior to my life in travel). The Convention offered several tour opportunities, which was an awesome way to see Seattle. 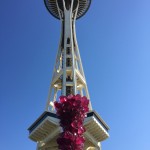 Then I flew down to San Francisco and drove down the coast to LA, finally getting to see Carmel, Big Sur, Hearst Castle and Santa Barbara, spending a couple of days in Santa Monica. 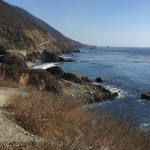 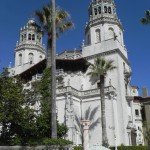 From California, I headed over to Bangkok for a travel bloggers conference (the first one to be held in Asia).  Two of the highlights were a cooking class with a few other bloggers (compliments of Silom Thai Cooking School) and a glimpse into the life at an authentic local market, a tour led by Context Travel. 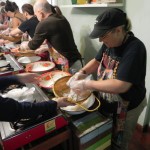 From Bangkok, the next stop was Myanmar for a few days of the Inle Lake Festival, which I had always wanted to see…awesome spectacle!! 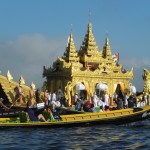 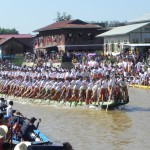 Then I spent three days on the serene, simple, beautiful beach of Ngapali in Myanmar.

The year was capped off by spending Christmas week with some of my family. 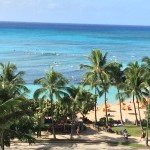 What a wonderful year of travel in 2015!

So far for 2016, I have a trip to Cuba planned for February.  I wanted to go before tourism changes for that country, in a big way.  Then in March, I WON A SAFARI TO BOTSWANA/ZAMBIA through African Travel, Inc.!

I hope everyone had a healthy and prosperous year in 2015!  And I hope to plan some bucket list trips for some of you in 2016.