Happy New Year to everyone!  Another year has flown by already?

I always like to reflect back on a year gone by to see what I’ve accomplished and to savor my travel memories.  As 2012 began, I had just begun to talk about the possibility of forming my own travel services company.  Since I am always hearing…”do what you love”…it seemed to make a lot of sense, with travel having always been a very strong passion of mine.  But first, in January/February, I headed off for a previously planned trip to Ethiopia to attend the Timkat Festival… 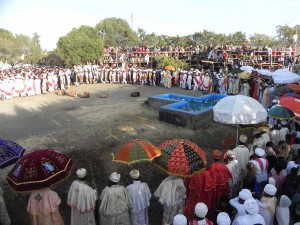 …and to see the rest of that African country, including the tribal regions in the south… 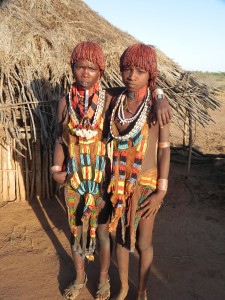 A visit to Africa brings back lots of memories of all the other countries I’ve visited there in the past, each unique in its own way….including Morocco for its souks, desert and casbahs… 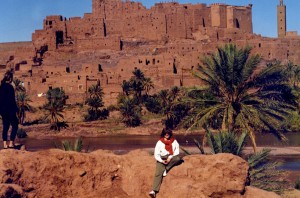 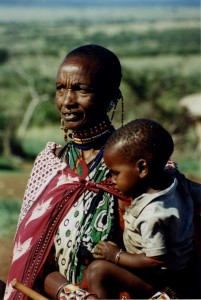 Botswana for its Okavango Delta, fighting hippos, and my first leopard sighting… 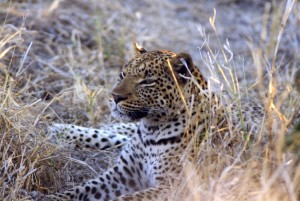 Zimbabwe for the Victoria Falls…South Africa for its vineyards, Cape of Good Hope and Cape Town… 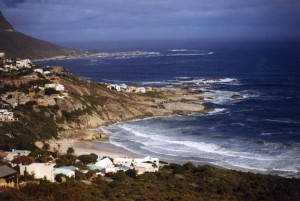 and Uganda for its gorillas… 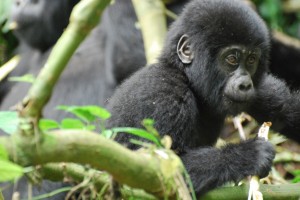 Africa is a great continent to explore and should be on everyone’s travel wish list.  And if you’ve been there before, there’s always more yet to see!

After returning from Ethiopia, the small germ of an idea to form my own travel services company started to take shape.  I hired an attorney, a marketing consultant, a design consultant and a website consultant.  A few short weeks later, in March, globeDOTTIngTravel was incorporated; in April NYC walking tours were launched; and by late May I had launched my website.

My next travel adventure in April/May was to Myanmar for research in putting together my first small group tour to that country (the first of such tours is scheduled to begin in just a few days). 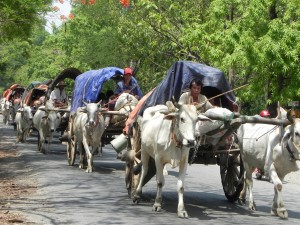 On the way home from a wedding – Myanmar

I stopped off in Vietnam on either end of that trip to visit a friend whom I met during my 1997 travels there, as well as to immerse myself even more in what that country has to offer to my travel customers. 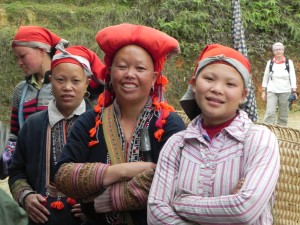 After spending some more time getting the company going, I headed off to London for my fourth Summer Olympic Games experience!   Who wants to go with me to Rio in 2016?! 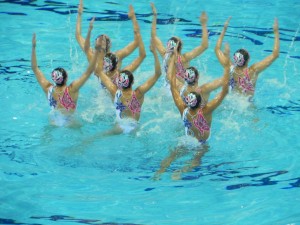 Then in September, I headed off for Girona, Spain to attend the TBEX (Travel Bloggers Exchange) conference to learn more about that sector of the industry.  Also to experience that part of Spain again, including Barcelona after having been there in 1992 for the Barcelona Olympic Games.

In October, I went to Chicago…

…where I hosted a booth for my new company at the CREW (Commercial Real Estate Women) Convention.  It was great to see all of my CREW colleagues, and to introduce them to my new endeavor.  The support was overwhelming!

In December, the red rocks (and wineries) of Sedona and the massive Grand Canyon were my next stop.  (I’ll share more about that trip later this year). 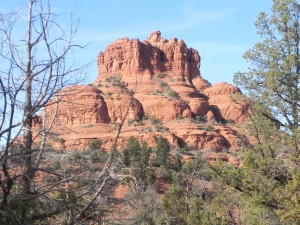 Throughout the year, I also spent a lot of time exploring my own home town, New York City, which has a lot to offer to its 50+million annual visitors.  Come and explore NYC with me, as I will continue to offer walking tours whenever I’m not on the road.  (I can help you book your travel to NYC, too!)

After much research throughout the year, I made the decision in November to join Oasis, a member of the Signature Travel Network, which provides me with the tools I need to be able to offer travel value to my customers.  I hope to help all of you fulfill your travel dreams in the coming years!

So what’s on tap for 2013?  My travel plans so far include my first small group tour to Myanmar this month, after which I will stop off in Laos to explore that country for the first time.  I also have a second Myanmar small group tour scheduled for October during their Phaung Daw U Pagoda Festival on the magical Inle Lake.  (There is still room on this trip which will be a small group of only 6-8 people).    I will re-explore Machu Picchu in May.  I would also like to work this year on putting together a small group tour for Bhutan (and maybe Machu Picchu)  for 2014 (anyone interested?).  I’ll also attend a couple of travel conferences to keep up with the industry.  I might try to fit in a trip to Alaska (one of only two states I have not visited), and I would love to explore Budapest some more as it was my favorite “city” stop on my 2011 RTW trip (anyone interested in joining me to explore Budapest?)

What’s on your travel dream list for 2013 and beyond?  Is there anything I can do to help those dreams come true?