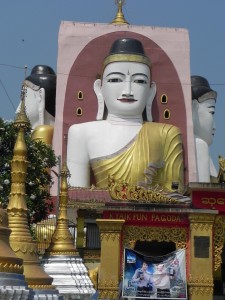 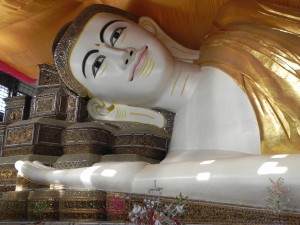 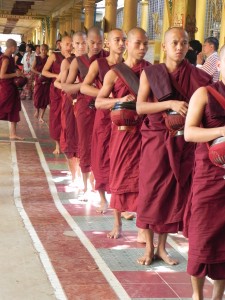 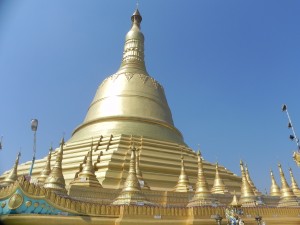 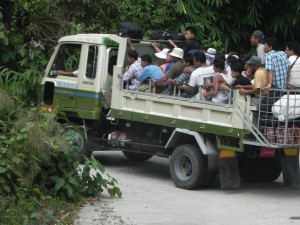 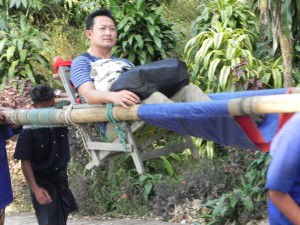 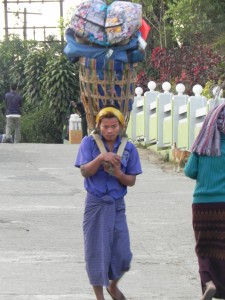 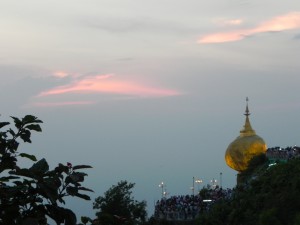 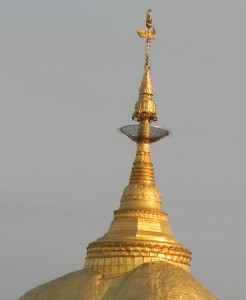 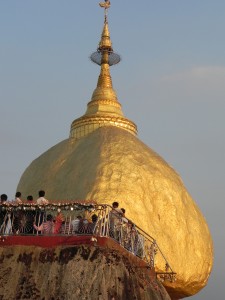 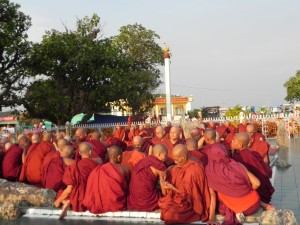 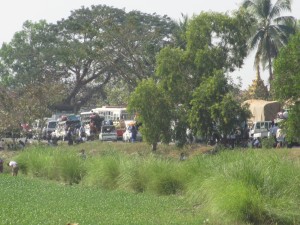 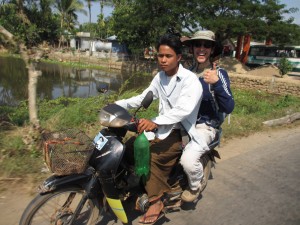 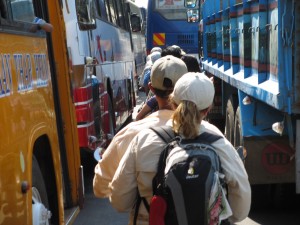 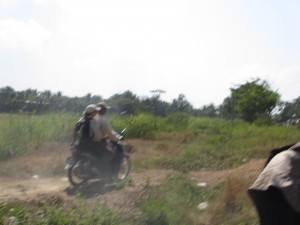 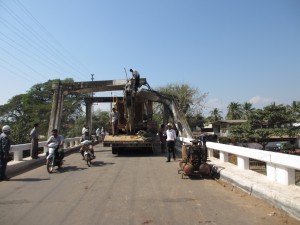 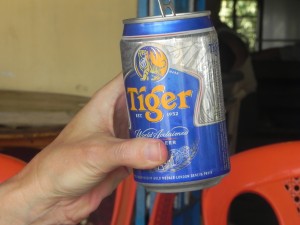 [Check out our Small Group Tour to Myanmar in October 2013].
Tweet