I had missed attending Sydney2000 and Athens2004, so when one of my very best friends, who shares my love of the Olympics, wanted to go to Beijing, I jumped at the chance to go again! We opted to do it in the same manner that I had gone to the Barcelona Games. Before I share some of the photos from Beijing (scroll down if you just want to view the photos), I thought I would just give you an idea of how the ticket process worked, which included the following timeline:

This is obviously one of the most expensive ways to go to the Olympics, and requires the most pre-planning, but it is not the only way to go. For example, I recently read that the hotels are 77% booked for the Games in London this year. Plus we have so many more options now with the internet—couch surfing, hostels, bnb’s, apartment rentals, etc…so even if you wanted to go at the last minute, like I did for the Atlanta1996 Games, it is a possibility to skip all of the pre-planning and still be a part of the Olympic experience. And you might even score an event ticket or two. Plus there are events that take place outside of the venues which can be viewed for free…such as the marathon, the mini triathlon and road cycling.

I could go on and on and on about our Beijing experience, but instead, I will just ply you with photos to get you pumped for the upcoming London2012 Games…starting with the Beijing Opening Ceremonies (said to be the best ever! – although for me, they are all “the best”)… the Ceremonies opened up with 2008 drummers lined up perfectly on the field…. 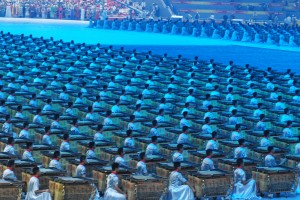 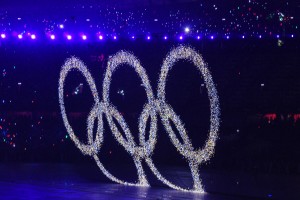 Lifting of the lighted Olympic rings 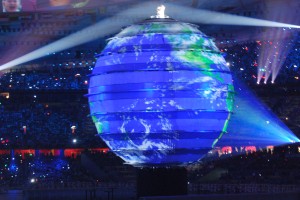 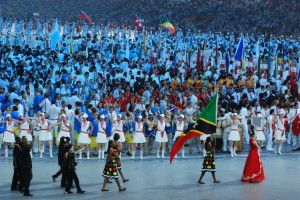 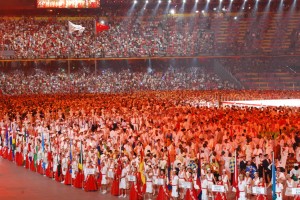 All Athletes, representing 204 countries, in middle of Stadium, awaiting lighting of the torch 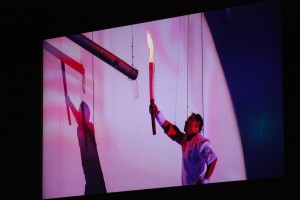 Lighting of the Torch 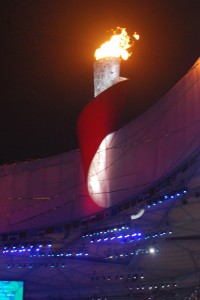 Some of the highlights of the Games are the venues. In Beijing, there were 37 different venues….starting with the Main Stadium… 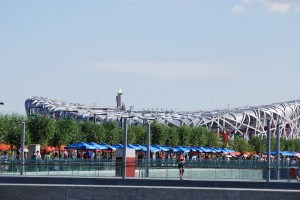 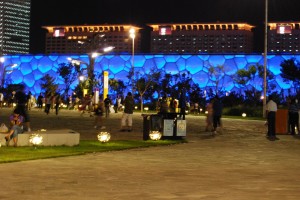 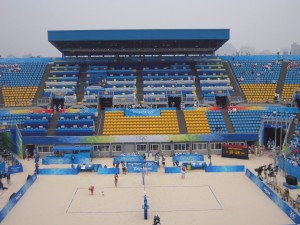 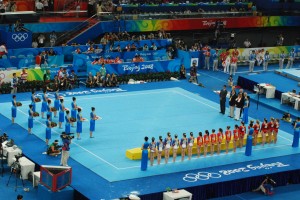 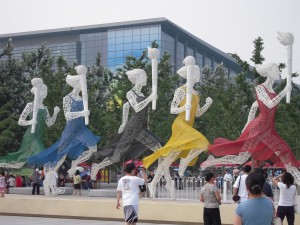 The basketball stadium was made out of bamboo…not the floors, but the outside skin of the building!

Then there are all of the different sports (28 total), and the sporting events (a total of 302), and the athletes (11,028)…here are a few highlights (statistics as per Wikipedia): 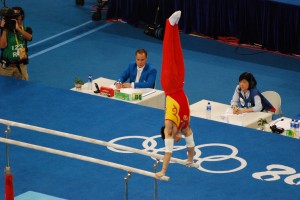 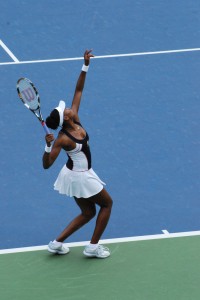 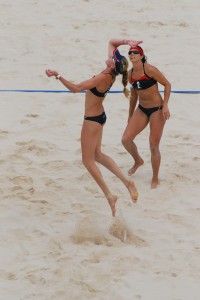 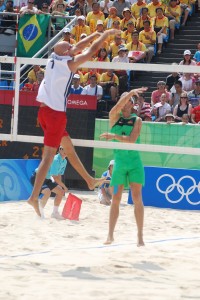 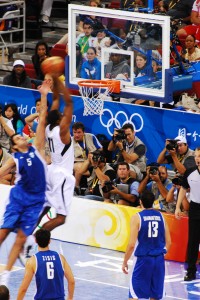 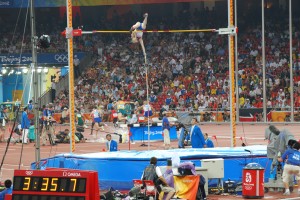 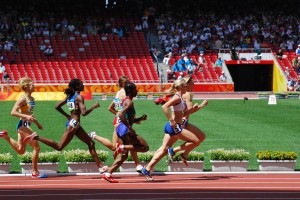 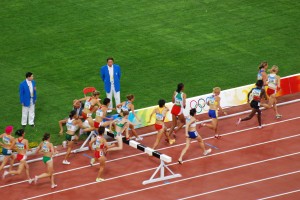 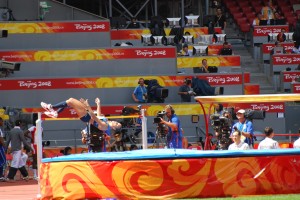 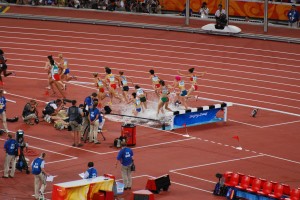 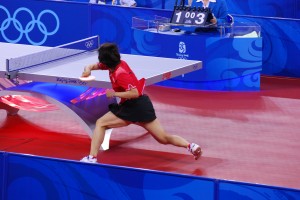 Then there is the people watching (other than the athletes themselves)… 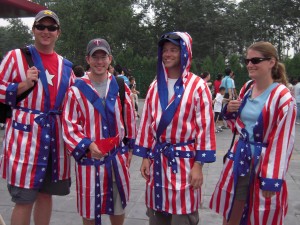 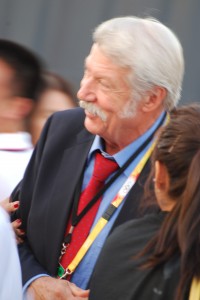 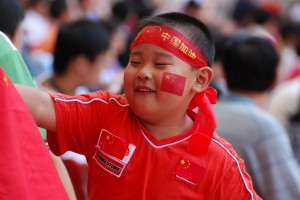 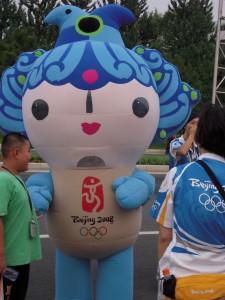 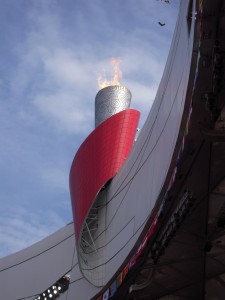 Follow me as I head off to London on August 5th to enjoy some of the events and festivities of the London2012 Games!