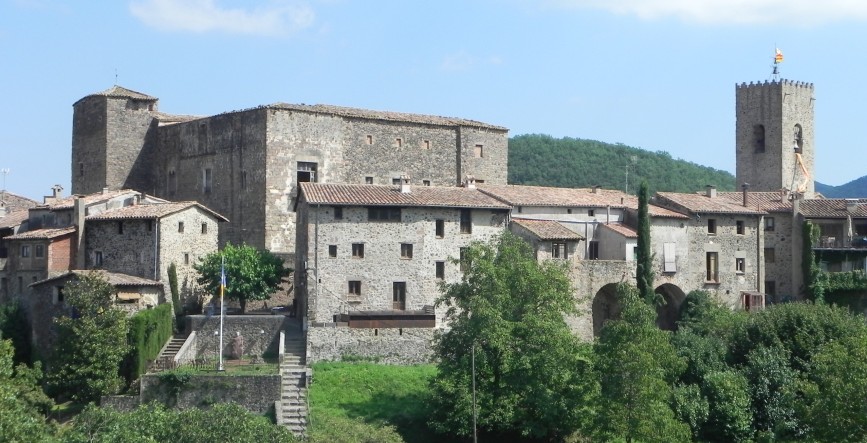 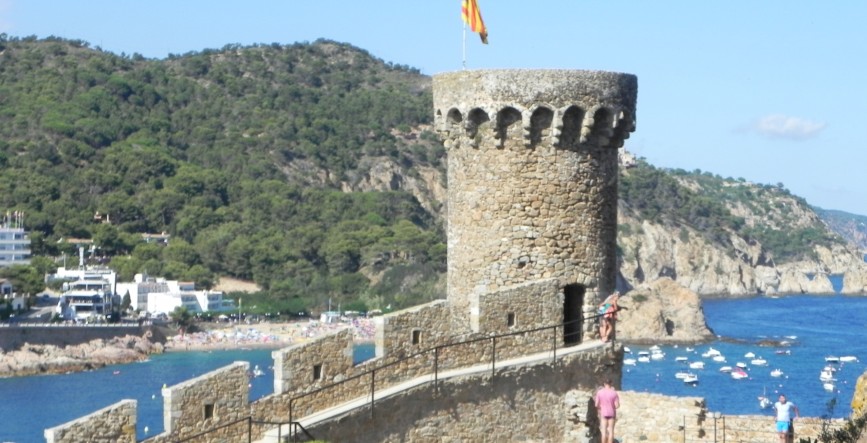 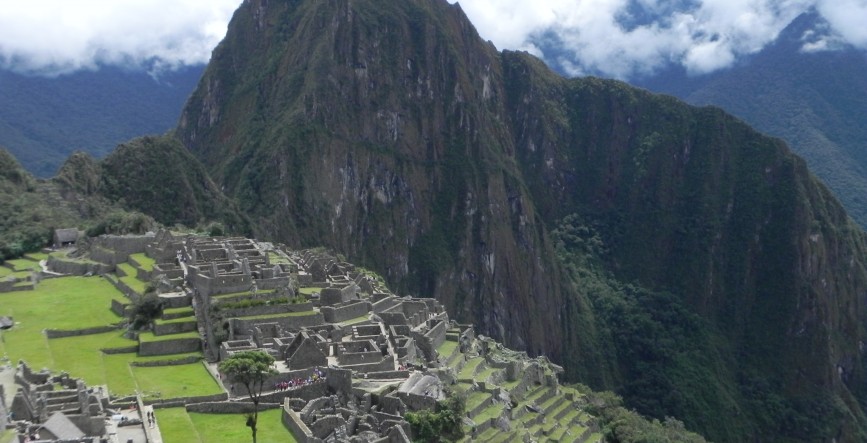 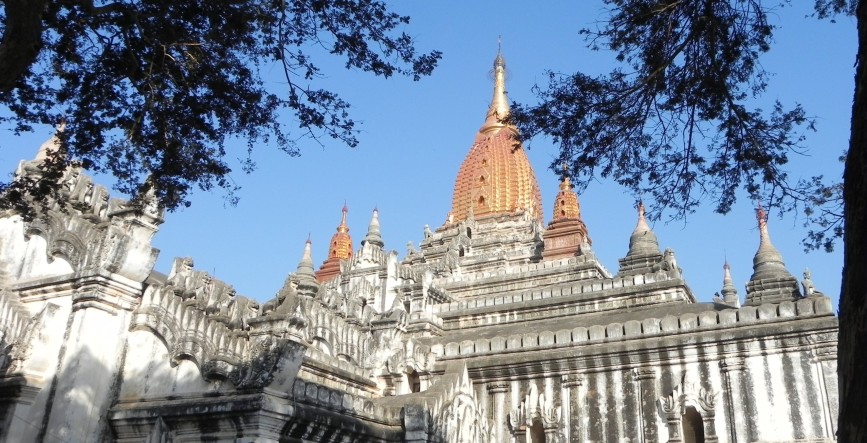 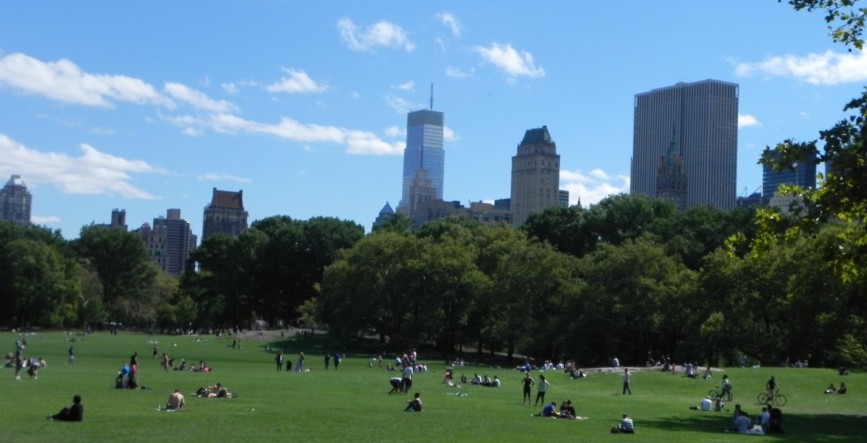 After circling the globe, New York City is still my very favorite place. I would like to share my love of this city with you. Take a tour with me. We’ll start from Downtown Brooklyn, then walk along the Brooklyn Heights promenade, ending up on Wall Street, the center of finance. This tour brings together the history, notable figures, architecture and real estate, to provide a layered understanding of how New York City came to be the wonderful city that it is today.
Take a Tour

Explore the globe. Experience the diverse cultures, customs and foods around the world. Whether you want to go to Europe or Asia or Africa or wherever… and whether you want to go via land, air or sea….we will create a private custom trip for you or for you and your companion(s) to suit your travel dreams.
Learn More

I first started blogging during my RTW (Round the World) trip of a lifetime in 2011, when I explored 16 cities in 11 countries, spanning 5 continents. Sharing my adventures in real-time became a whole new travel experience. So, join me as I explore my hometown, NYC, as well as the rest of the globe. Check out the blogs of my RTW (Round the World) 2011, as well as some of my other favorite destinations, such as Ethiopia, Myanmar, or Spain to name just a few. And follow me next Spring as I take an extensive trip through Europe, visiting some of my favorite places, as well as exploring new destinations.
Follow My Blog

The Rise and Fall of the Berlin Wall

**The image above is an example of the construction of the Berlin Wall which consisted of two parallel walls with guard towers. The open area between the two walls was known as the “death strip” where people tried to run to escape. The guards were instructed to “shoot to kill.” I remember sitting in front of my television in 1989 Continue Reading

This trip is different…

I’ve been traveling solo since I was about 25. My very first solo trip was hiking in Nova Scotia. At the time, I had a decent job, so I could afford to travel, but my female friends could not afford to go with me, so I struck out on my own. Occasionally I’ve gone with a friend, which I also Continue Reading

Tomorrow I leave for close to three months in Europe!  This is a bucket list trip (if that term hasn’t been too overused), similar to the Round the World trip that I took in 2011.  I never did that “Eurail trip” that many people took before or after college.  So now’s the time!  I’m ready to get this one under Continue Reading

When I signed up for Fathom Travel’s new “Social/Impact” cruise to the Dominican Republic, I was skeptical about this new concept for travel.   Can 500 or so “cruise ship-pampered” Americans really make an impact?  Were we going to be faced with cynicism from the people of the Dominican Republic? How would we be seen through their eyes?  As 25 of Continue Reading

Before heading out for my 2016 travel adventures, it’s time to reflect back on my travels in 2015. After spending two weeks in Hilton Head in January 2015, I headed back to Spain in April.  I spent a week at a time share exchange on the southern coast for rest and relaxation and seafood, and also visited the picturesque hilltop Continue Reading

In addition to the widely known Shakespeare In the Park, which takes place at the Delacorte Theater in Central Park, there are numerous other opportunities to see Shakespeare for free in parks around the city…without standing (or sitting!) in line all morning. So far I’ve tried out two of them. First,  the Manhattan Shakespeare Project is performing The Taming of the Shrew this Continue Reading

Summer in NYC: Shakespeare in the Park

The most widely known “Shakespeare in the Park” offering in New York City is performed at the Delacorte Theater in Central Park. These free productions often include one or more “celebrity” cast members.  I have been lucky enough to see several of these productions over the years, including Anne Hathaway in Twelfth Night; John Lithgow and Annette Benning in King Lear; Continue Reading

[See my New Post for activities from July and beyond]. There is so much to do in NYC in the summer! If you are visiting, or if you live here but never seem to take advantage of what NYC has to offer, I thought I would provide you with some ideas of the vast offerings by posting anything here that Continue Reading

Sorry, no Tweets were found.